OPEX At The Granite Games 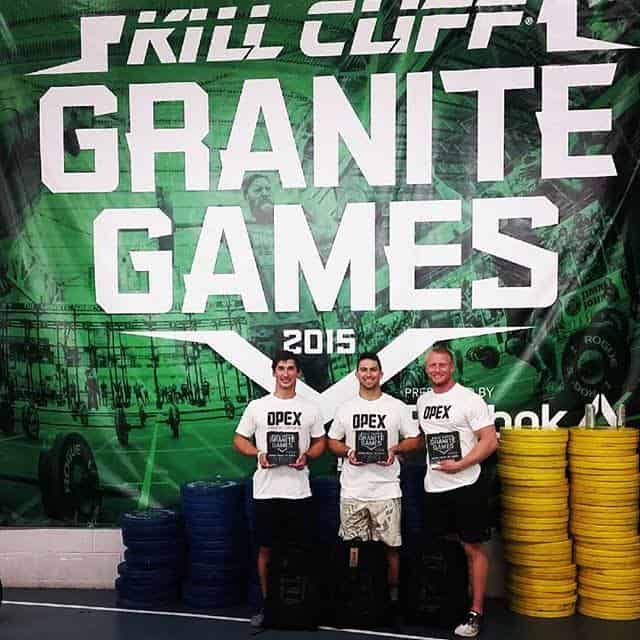 They came. They saw. They conquered.

Team OPEX and athletes represented at the Granite Games last weekend in St. Cloud, Minnesota, proving that all the work they have been doing in the gym is paying off.

Here is a look at the leaderboard of some of our OPEX Athletes:

And for a look at all the workouts this crew went through, you can see the events here.

Several cameras were out on the loose at the Games and here’s what the paparazzi caught: 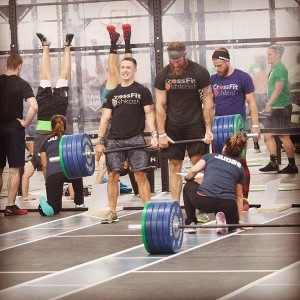 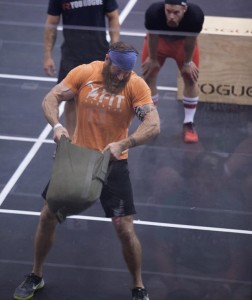 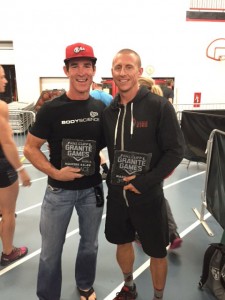 Austin Phillips with Team Swole-Mates, “This was my third time at the Granite Games and the only time I felt fully competent in anything which could be thrown at me.  After ripping my bicep I never thought I would recover fast enough to compete in this event but thanks to Matt my training didn’t miss a beat and I ended up stronger and more capable than ever.”

In fact, Team OPEX took 11th (out of 57) in the Community Team Division, and Coach James FitzGerald himself took a podium spot—with third place in the Men’s 40+ Division.

Here’s what James had to say post-competition

Q. You just finished the 2015 Granite Games…How do you feel?

James- “I feel quite good—it’s the elation from just finishing multiple events over the course of several days. It never changes, I’m 41, in case people don’t know who I am or what I am doing…I’ve done things like this I guess for 12-15 years now, and the thing is: I’m still nervous before every event and I still question myself. But how I feel? Just an elation…and it never ends, it’s always like that…so I guess when it stops is when it will be time to give up.”

Q. A lot of people who are just starting CrossFit may not be aware of what you are bringing to the table (winning the first ever CrossFit Games in 2007). What kind of changes have you seen in CrossFit since 2007?

James- Broad strokes: So many people. Second thing: The amount of talent; we are squeezing out multiple numbers…it’s getting tighter and tighter at the top, but still gross numbers in the amount of participation. It’s almost like generatons of people who say ‘My coach or my dad would die if I got a picture with you!’ That’s I guess when you can say: Time is moving on as this sport grows. The cool thing is that people still recognize ‘What was…’ …the foundations of Greg Glassmen…I think that’s what everyone needs to connect with—not the drama, the likes…the pure reasons we did it in our basements, following the dot-com…in OPEX we call that the ‘medium of fitness.’

Q. When’s the last time you had pizza?

James- With my wife last week in Flagstaff. We go to the Cosos—an awesome gluten-free pizza. I get a rice-based bun and no cheese—but it was solid. I had a tub of Ben & Jerry’s though last night….Anything Matt Frazier’s having, I’ll have it. Generally on competitions like these, I’ll just work off sugar—fast working things. Today I had a Powerade and Kill Cliff Salted Caramel bar and some sugar in the morning in my oats.

James- I just got invited out to Wodapalooza, so I am going to take a week off to prepare for that, then I want to go back to the Games. I’m going to put my year together to manufacture that—it’s just a place where I belong.

Check out this video from Floelite where the Granite Games caught up with the man of the hour!