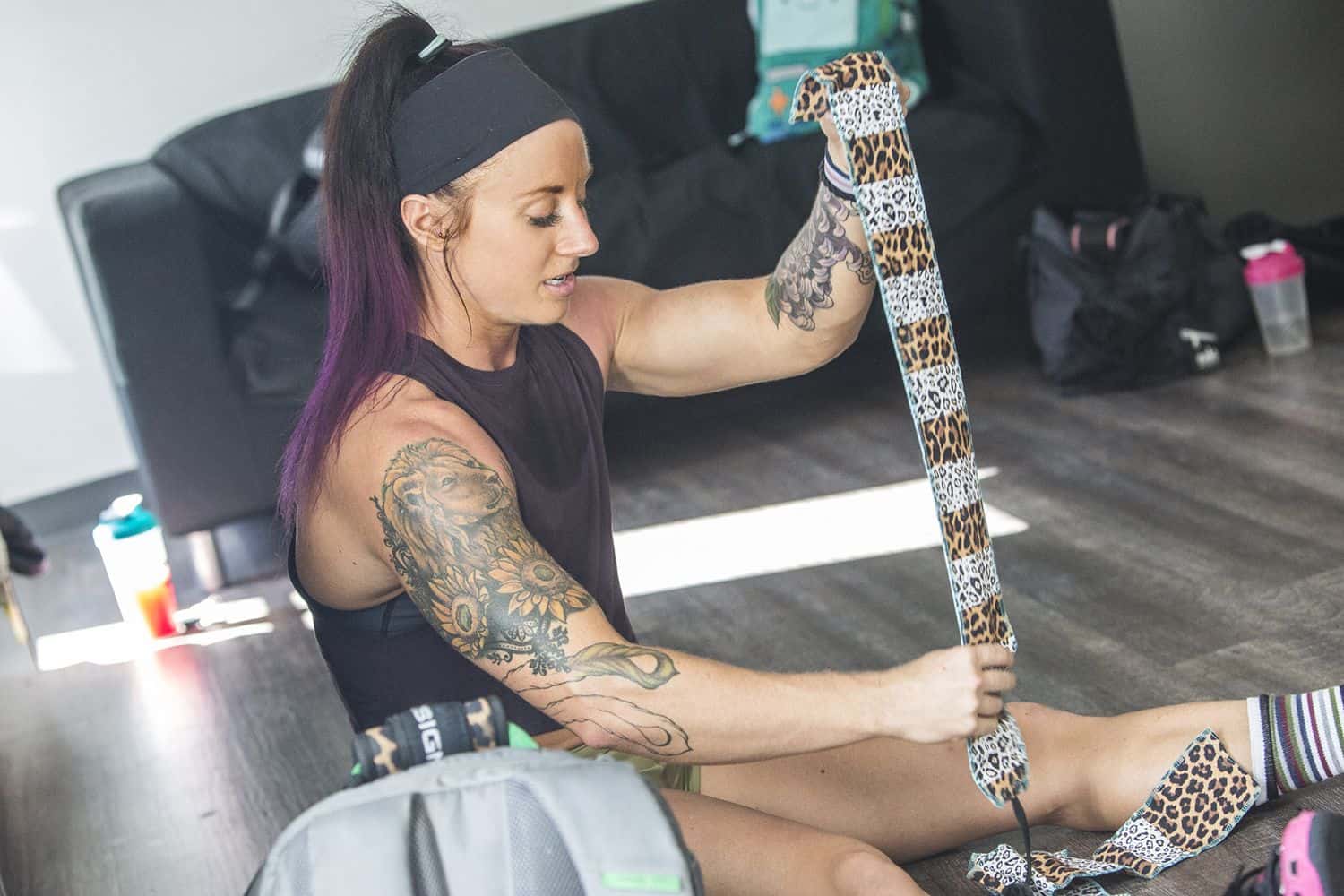 “I love everything about CrossFit, Its fun to lift heavy and move fast… I guess they call us the crazy ones because we love to hurt.”

Rachel Campbell has always been pushing her physical limits. Growing up, she was supported by her family in multiple athletic pursuits, including competitive cheerleading and bodybuilding.

In 2014, while a student at Texas A&M, she discovered CrossFit by participating in the “Open” Competition. Despite an extensive background as a successful athlete in multiple sports, she failed to make much of a dent in the online leaderboard or be even close to qualifying for a South Regionals Position.

“I found that I was terrible at a lot of things in functional fitness, like Olympic Lifting. However, I feel in love with it all the same and developed an appetite for the competition.”

Rather than be deterred by failure, she accelerated her training and adopted the life of a CrossFit Competitor. For the next year, she sought out the guidance of those who knew the sport best, and diligently chiseled away at her weaknesses. 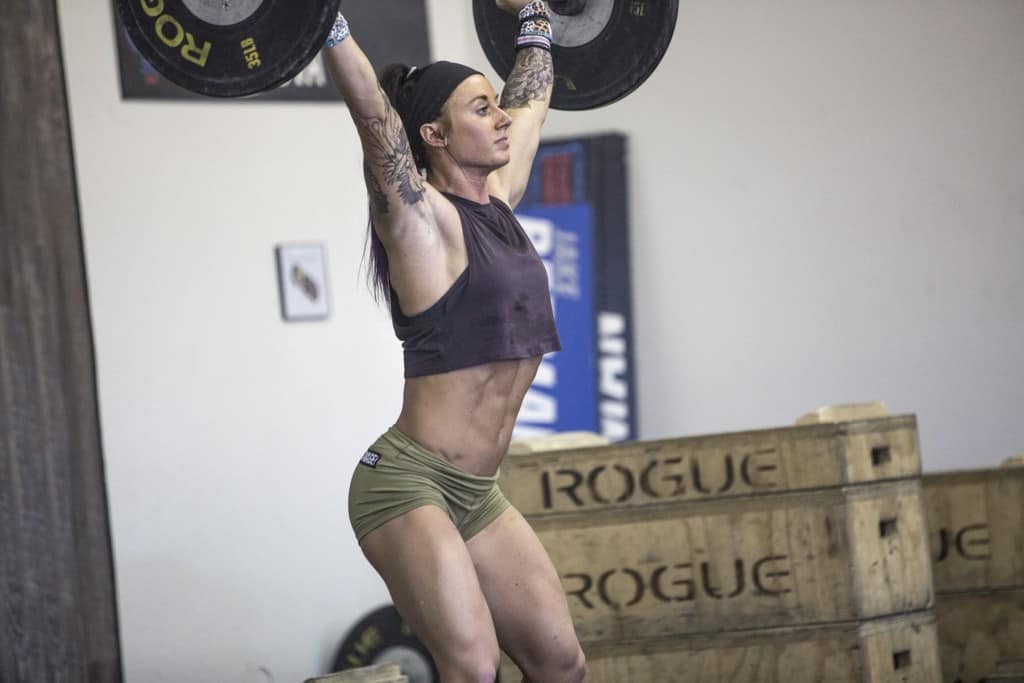 To stop regression and make a complete recovery, Rachel knew she had to make a drastic switch in the way she approached training, and sought the guidance of the coaching staff at OPEX Leander.

In 2017, Rachel returned to Regionals, stronger than ever before. However, disaster struck again in the 3rd workout of the weekend, when she heard an audible “pop” in her arm while climbing the ropes.  She had torn her bicep. The outcome of that weekend was disheartening, but it didn’t dampen her resolve or her commitment to the Sport of Fitness.

“Throughout this process I’ve learned the importance of mental toughness. You have a lot of will and drive to do what we do.”

Rachel was shocked when OPEX Fitness offered her a paid sponsorship to work with Director of Coaching Mike Lee and 2007 Fittest Man on Earth James FitzGerald. She didn’t have to think twice in accepting it and moving to Scottsdale, Arizona.

Though her pride may be bruised and her body injured, Rachel Campbell has a burning desire to make it to the 2018 CrossFit Games. Rachel’s incredible work ethic, combined with her strong support system from friends, family and husband is what sets her apart from her competitors. Her life is completely aligned to prepare her for high-level competition. Nothing will stand in her way this time.