Less is More With Houtaneh Houtan 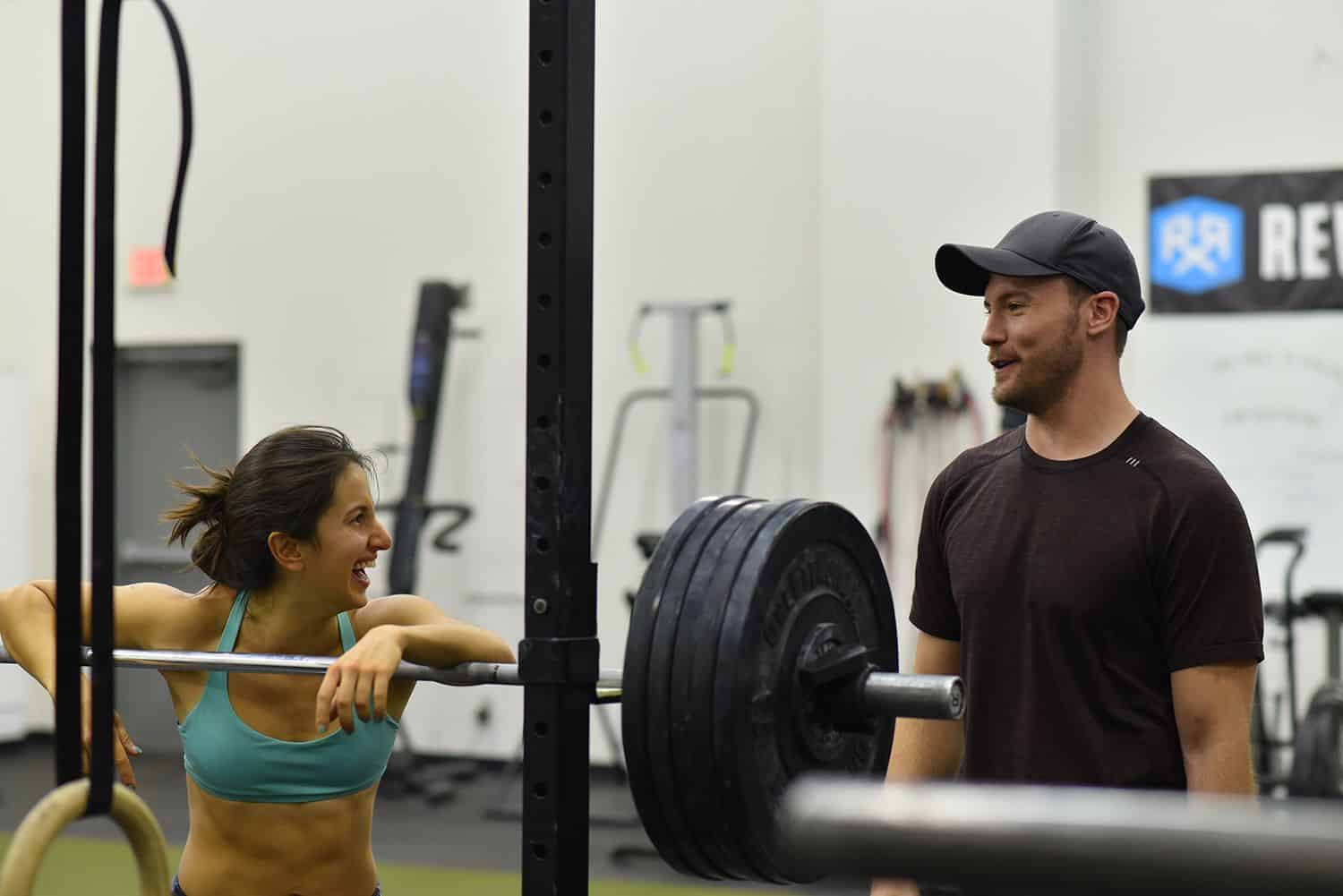 The Story of Onsite Client Houtaneh Houtan and Her Coach, Michael Bann

“I just want to make small steps of progress in the gym. Overall, I want to be more resilient and more robust so I can handle everything else I need to do in the world.”
– Houtaneh Houtan

Houtaneh Houtan, or “Houtie” as she is known to her closest friends, once believed that the key to health was spending as much time as possible in a CrossFit gym. Over time, this manifested into a compulsion to train twice a day for fear of becoming fat. But after being coached and mentored by Michael Bann for almost three years, she’s working out less and never been healthier, happier, and making as much progress towards her fitness goals as she now is. Houtiefinally has a reason to enjoy the journey and it’s a journey tailored precisely to her. 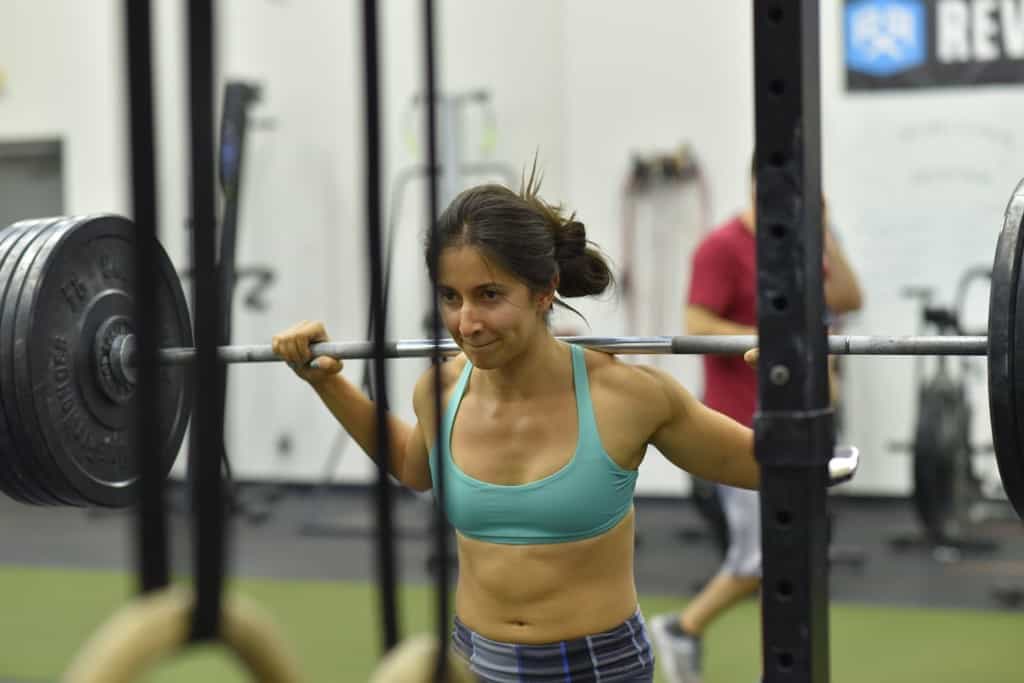 Houtiehas always had an interest in health and fitness. This interest lead her to pursue not only competitive CrossFit, but also a medical degree in the field of Naturopathic Medicine. Her first exposure to OPEX training methodology came when James FitzGerald hosted an athlete Camp at her CrossFit Gym in New Jersey.

This event opened a whole new frontier of fitness for Houtie, and she was determined to train at the source of this wisdom: OPEX Fitness HQ in Scottsdale, Arizona. In fact, her choice of Naturopathic School, SCNM (South-West College Naturopathic Medicine and Health Sciences), was influenced by the location of her new gym.

After several months of work with Michael Bann as her coach, Houtie began to recognize that her insistence on training multiple times a day and restrictive dieting were actually hampering her ability to meet her goals and living a fulfilling life.

“Being obsessed with what you eat, how you train, and whether that’s good for you, takes you out of the world, and traps you within your mind preventing you from enjoying the process.”
– Houtaneh Houtan

Perhaps the most transformative conversation with her Coach revolved around this obsession with training.

Michael Bann asked Houtie if she could quantify what percentage of her day she spent working out.After crunching the numbers, Houtie discovered that only 10% of her life was spent working out. This awareness helped Houtie overcome her obsession over what she was doing inside the gym and liberated her to live her life.

Before OPEX, Houtie had overtrained herself and lost the ability to sleep through the night. Michael Bann helped her rediscover her center, her natural rhythm and find fulfillment in the training process.

One of the cornerstones of Michael’s coaching philosophy and practice is that he believes the relationship between himself and his client to be that of a team. He enables the clients success by communicating openly and honestly, frequently.

The relationship between Michael and Houtie is just one of the many examples of how effective the bond is between 1 coach and 1 client.