What's Your Perception of Success? 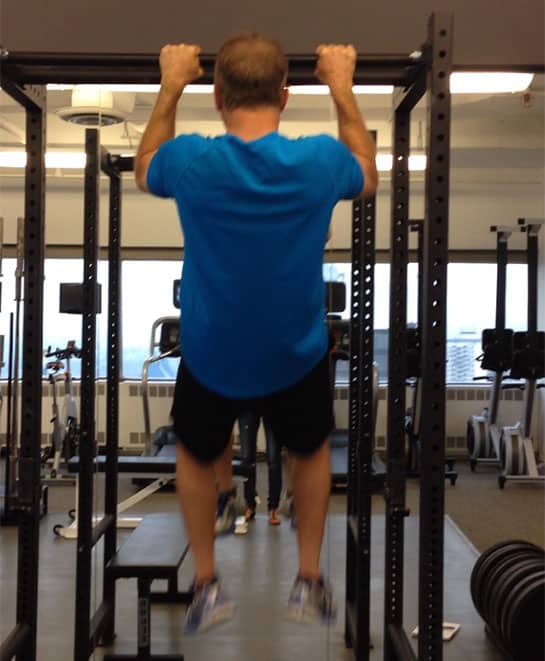 What’s Your Perception of Success?

This past three weeks has been some of the most fulfilling time I’ve ever spent as a coach.  I had a new client sign on who is the most beginner’ish of any client I’ve ever worked with.  At 50 years of age, his training age is 0.  Never even been in a gym.  Ever.

As a coach, I get a lot of fulfillment in eliciting excellence in effort and improvements in performance from my clients.  I love it when they accomplish something they want… that first pull up, a deadlift PR, running a 5k.  That stuff lights me up to no end, energizes me and makes me feel truly alive because I’m in service to them and getting them to where THEY want to be.

So when this client came to me with zero base I quickly had to reframe what excellence and performance meant to me as a coach.

First of all, his goals… he wanted to “get healthy” and a lengthy discussion followed that proclamation as to exactly what that meant.  To sum it up, he wanted to be functional as a human being.

As a coach, I like to align my goals with my clients.  If he wanted to be functional and I like to elicit performance improvements, those two things have to line up.

Therefore, my definition of performance became almost microscopic with this client, because it’s the seemingly little things that are actually big performance pieces for these individuals:  being able to even squat, pressing 5 lbs overhead up from 3 lbs, stepping up on a 14” box and gaining a little bit of balance each time, hinging at the hips, etc.

What seems small is actually monumental relative to the client.

The reason I’m writing this post is because I had two conversations with other coaches this past week.

In one conversation a coach shared with me how frustrated he gets working with beginners because “they can’t perform”.  They can’t perform based on his definition of performance, but if he stepped outside the box of thinking he would see that they are performing incredible feats because their rate of adaptation is so high.  And it’s amazing to watch.

In the other conversation, I spoke with a coach who had his least ideal client show up to work with him:  a total newbie.  He quickly switched his mindset to meet this client where she was at and catered his service to her beginner self.  He recognized that if he didn’t meet her where she was at, she wouldn’t be able to receive what he was offering and he summed it up the experience of working with a beginner:

“It magnified the amplitude and meaning around my work.  It created a deep appreciation for the sacred relationship between client and coach”.

Coaching is like ogres, which are like onions (watch Shrek if you don’t get this).  There are many layers to it.  How you perceive your clients will change your experience of it.   Can you take the microscopic view to see the tiniest improvements as performance excellence?  We do that on the other end of the spectrum for high performing athletes where it can take months to accomplish an incrementally small PR, and we call that performance.  So can you take that same mindset and bring it to the beginner side of the spectrum and see how profound their performances really are relative to where they are starting?

As I felt a deep sense of gratitude these past few weeks for the opportunity to work with this client and watch him grow, I was also grateful that I have the tools to effectively work with him that I learned from James in the CCP assessment and program design courses.  All round, it’s been a good few weeks.